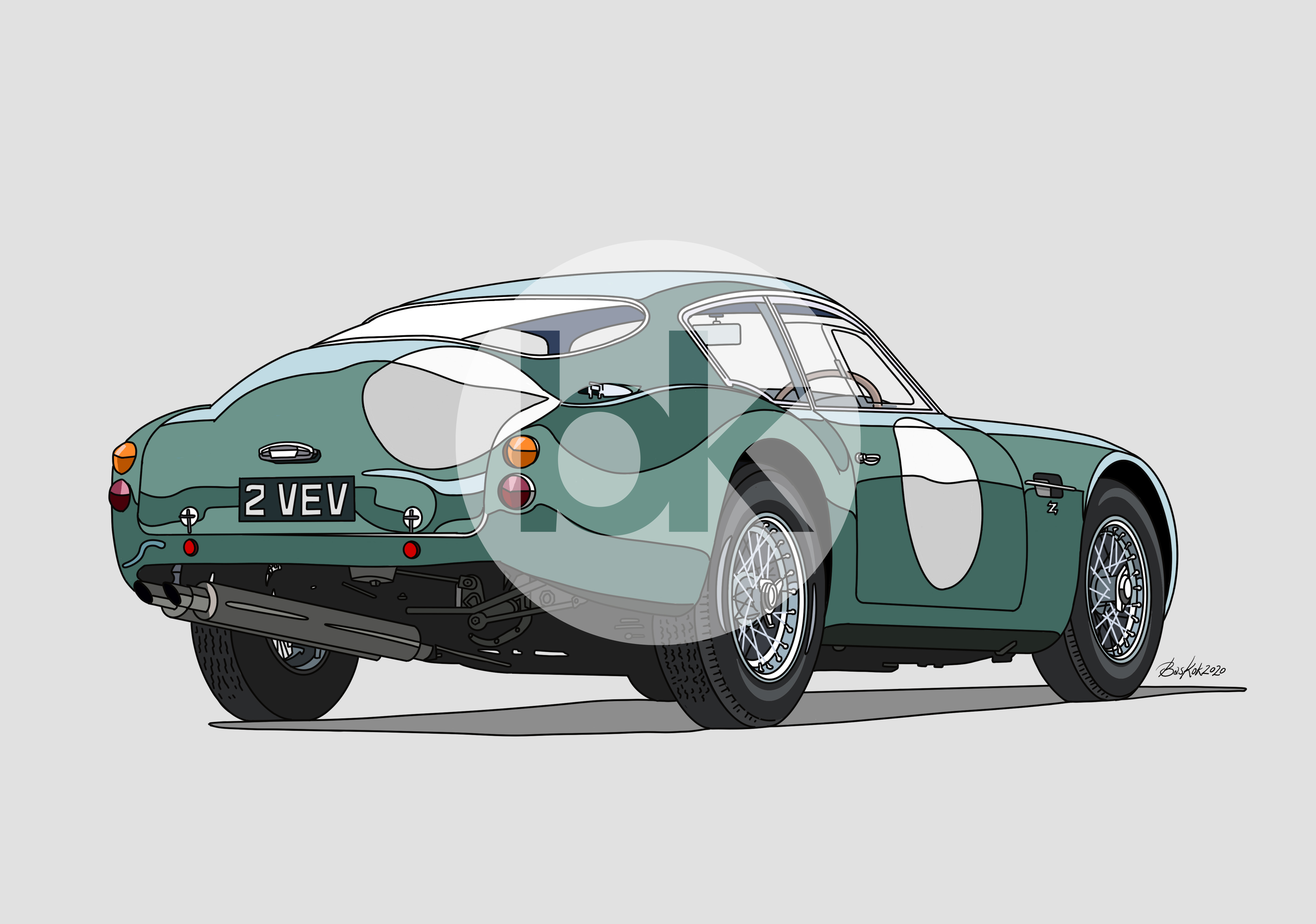 The Aston Martin DB4 GT Zagato was introduced at the London Motor Show in October 1960. The basis was a DB4 GT, which was improved by the Italian coachbuilder Zagato. The designer was Ercole Spada. The intention was to build 25 cars, but due to the low demand, it remained at 19 cars. Today, these cars are highly sought after and fetch many millions at auctions.

Because the DB4 GT Zagato has become very popular due to its rarity and high value, many replicas (reconstructions) have been built. These reconstructions have many similarities but were not built by Aston Martin or Zagato.