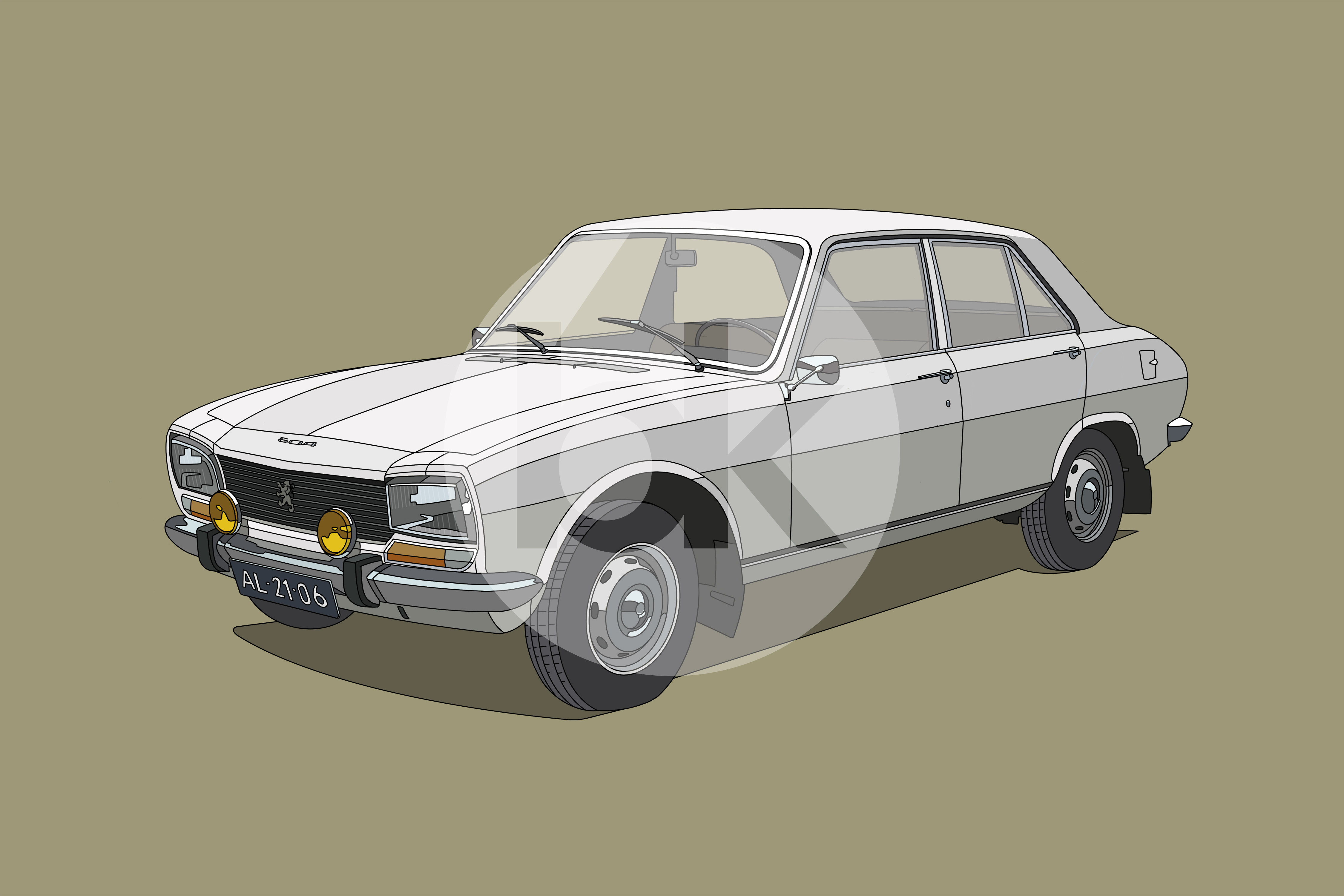 The Peugeot 504 is a mid-range car that was produced from 1968 to 1983. It was positioned slightly above the Peugeot 404, which was in production until 1974. To replace the 404, a simpler version of the 504 was introduced, the L. The 504 was named Car of the Year in 1969. After the release of the 505 in 1979, the L version (now called GR/SR) still remained for several years. The sedan was also very popular in the Netherlands in the second half of the 1970s, but quickly disappeared from the streets in the early 1980s due to massive export to Africa.

Production in Europe stopped in 1983, but production continued for years in South America and Africa. In Kenya, the 504 was built until 2004 as a sedan, pick-up and station wagon. In Nigeria the car was built as sedan and station wagon (sw) until mid-2006. The last six copies appear to have been sold by auction. This brought the production of this legendary Peugeot to an end after 38 years.